The Role of On-Demand Technology in Creating Sustainable Transit 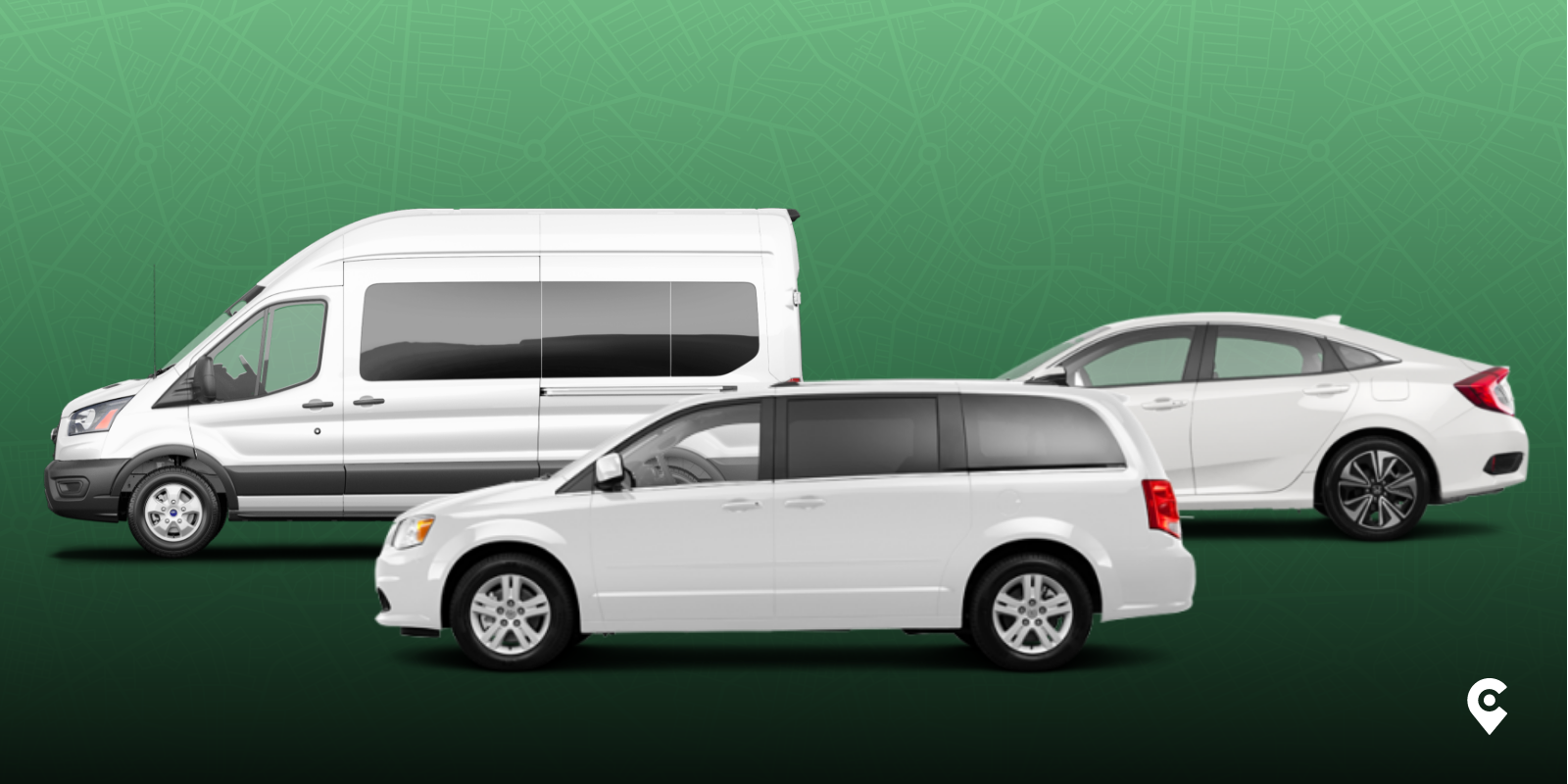 Carbon emissions are increasing throughout many industries around the world. Greenhouse gases resulting from transportation account for about 29% of total U.S. emissions, making the industry the largest contributor to U.S. emissions. Now more than ever, it is important to move toward the future of mobility by finding sustainable methods of public transportation that can help fight climate change while still being efficient, productive, and accessible.
‍

As the leader in the next generation of transit, RideCo can help make a significant difference on your agency’s reduction targets with on-demand transit — an autonomous, technology-enabled shared service that is revolutionizing the industry. These services fill the gap between single occupancy vehicles, transportation network companies (TNCs), and fixed route mass public transit, such as buses and trains.
‍

The average commuter in America is stuck sitting in traffic for 42 hours every year, both wasting gasoline and consuming unnecessary amounts of energy. In fact, private vehicles are the largest contributor to a household’s carbon footprint since using just one gallon of gasoline produces about 19.5 pounds of carbon dioxide.
‍

However, when commuters switch to public transit and take more vehicles off the road, six billion gallons of gasoline are saved. In addition to reducing general traffic congestion, public transportation decreases our carbon footprint by 30% just from taking buses or trains instead of personal vehicles.
‍

While public transportation services can be perceived as inconvenient and inflexible, on-demand transit provides commuters with all the benefits of using a personal vehicle. With flex stops within walking distance from passengers’ pick up and drop off destinations, on-demand transit provides them the convenience and flexibility to go anywhere they want within a given zone. RideCo has a 95%+ on-time performance record, so passengers don’t have to worry about being late either. Our service with Houston Metro has even achieved a 98% on-time performance!
‍

With Canadian transit ridership dropping more than 70% due to COVID-19, an increasing number of buses are driving empty. Unlike fixed-route transportation, on-demand transit vehicles only go to stops when they are requested and are programmed to take the most direct route possible to pick up and drop off all passengers. Our industry-leading routing algorithm, Solver, optimizes against vehicle locations, traffic delays, guaranteed arrival times, and driver breaks to determine the most efficient route.
‍

Optimizing routes ensures public transit vehicles are not aimlessly driving around, which leads to a reduction in greenhouse gas emissions. Travelling via public transportation, which includes on-demand transit, can reduce CO₂ emissions by 84%.
‍

Further reductions are possible as on-demand transit takes personal vehicles off the road and carpools passengers together. In the Greater Toronto Hamilton Area, deploying microtransit applications was predicted to reduce greenhouse gases from personal vehicles by almost 6% over five years.
‍

“Microtransit could be the start of a shift away from individual car journeys to on-demand shared transport. [This is] the first step we can take to build that future in a way that substantially reduces greenhouse gas emissions.”

As the industry adapts to the changing climate through reducing our carbon footprint and greenhouse gas emissions, even more sustainable policies and practices are necessary in shaping the future of mobility. In our mission to power the next generation of transit, RideCo is working to be part of a future where public transportation is better and greener for both our riders and the planet.
‍

Contact us to learn more about how on-demand technology helps to modernize the industry, while making transit more environmentally sustainable.