Where Transit Will Be In 5 Years 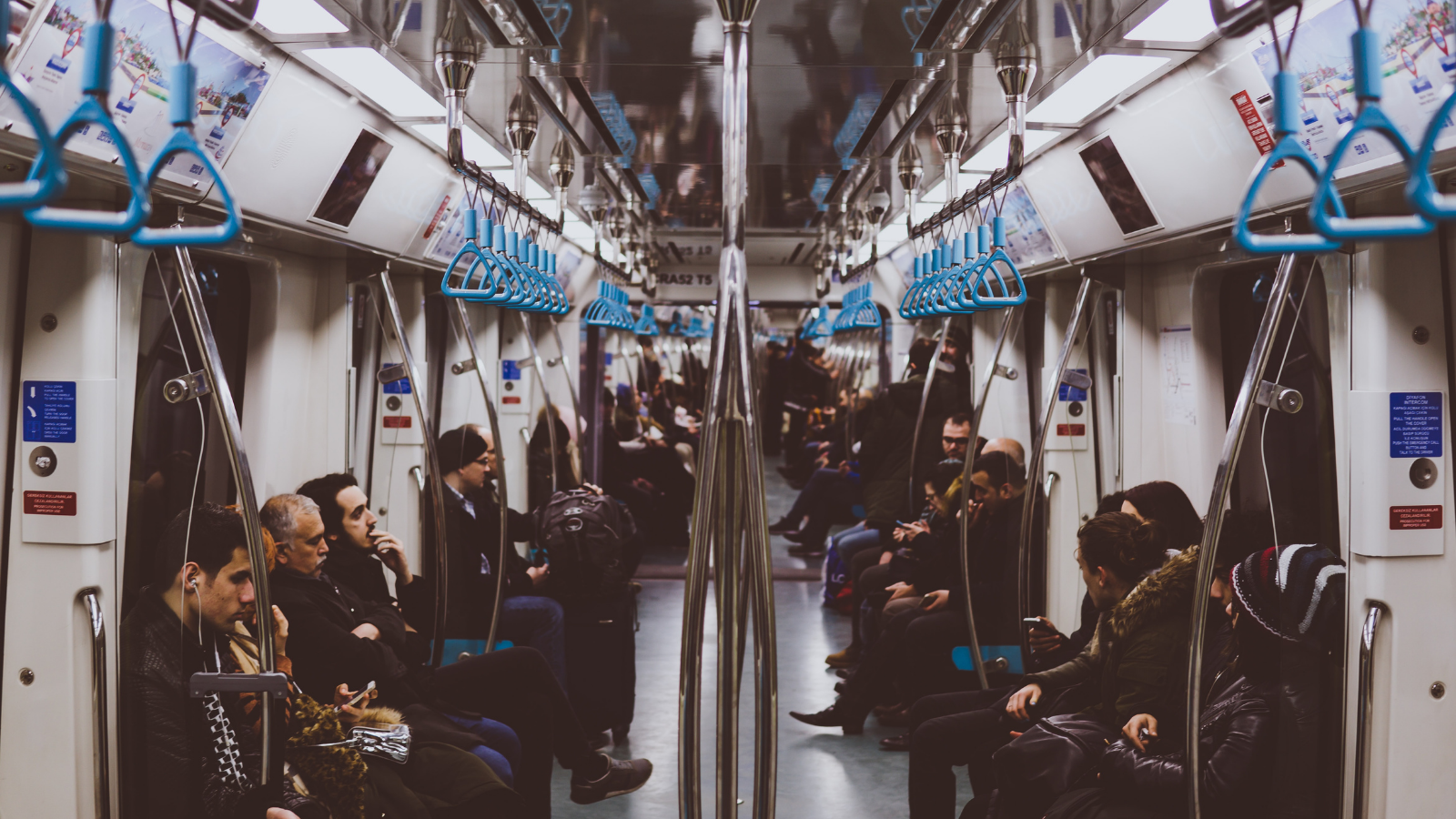 As technology advances and the world’s population grows, public transit will be forced to evolve as well. Changes to the public service have already commenced, with a slow transition toward green initiatives and an acceptance of technology as the future of transit. However, public transit riders still have low satisfaction levels in areas such as frequency of service, travel time, vehicle tracking, and reliability of service.
‍

In order to meet these areas of need for passengers, agencies worldwide will continue to grow and adapt. Here is our prediction for where transit will be in the next five years:
‍

Most Services Will Be Technology-Led

Public transit services will become smartphone-operated to an even greater extent. At the tips of riders’ fingers, they will be able to purchase tickets, track their vehicles, plan their journeys, and keep up-to-date on service changes. These kinds of advancements will be reflected in city accessibility services as well, with improvements in paratransit flexibility, safety, and efficiency.
‍

On-demand transit, specifically, will lead the transportation technology revolution. This innovative mobility service makes public transit more accessible, efficient, and flexible, providing riders with a more convenient service and agencies with an increase in ridership without increasing the costs.
‍

See how Houston METRO used technology to transform their public transit system, reducing cost per passenger by over 20% while increasing ridership by over 15%.
‍

This means an increasing number of agencies worldwide will have to introduce green initiatives to help reduce the environmental impact of public transit while keeping up with demand.
‍

These green initiatives could include:

Transportation is a major source of greenhouse gas emissions in our region. While transit will play a critical role in reducing emissions in the long term, microtransit has the potential to reduce emissions quickly and cheaply while also tackling gridlock, saving money, and improving air quality.

There Will Be a Focus on Convenience

Alongside more and more environmental initiatives, agencies will continue to try to make residents’ lives easier. They will use big data collected from smart city initiatives and smartphone-operated booking systems to continuously optimize routes for mass transit. This will likely involve replacing underperforming bus routes and introducing on-demand transit as a solution for first-last-mile connections or improving mobility in low- and medium-density neighborhoods.
‍

On-demand transit offers more stops in more locations to provide a greater level of convenience to residents by reducing walking and waiting times. Onboard times are also reduced because residents can go from their pickup points to their destinations sometimes without making any stops in between. This service can also be booked on-demand and has a high reliability, with a 98% on-time performance record in some locations.
‍

All of our predictions for the future of transit are already being realized in select cities around the world, but we expect that the implementation of these technologies and green initiatives will only continue to grow.
‍