Barrie's Route 11 to be Replaced by Transit On Demand 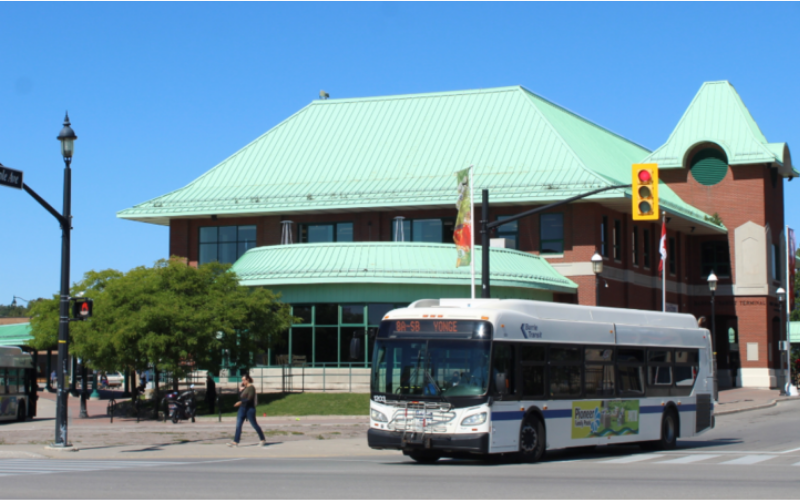 This article was originally shared by Barrie Today.

The Route 11 service coverage area has relatively low ridership, making it the ideal area for Transit ON Demand, which optimizes bus schedules in real-time based on rider trip requests via a free mobile app.

The City launched the Transit ON Demand pilot on Aug. 17, 2020, servicing an area from Huronia Road and Lockhart Road to Bayview Drive and Little Avenue. The pilot was a success with riders receiving faster trips, shorter wait times and reporting high satisfaction. The cost of providing Transit ON Demand is equal to the cost of conventional service, but can cover more area, resulting in a more efficient service for Barrie.

Transit ON Demand is a Barrie Transit service without a fixed schedule or route. It operates from bus stop to bus stop within a specific zone. Riders simply select their trip start and end locations, and a departure time based on availability. The app lets riders know when their bus will arrive and how long until they reach their destination. Trips can be booked up to seven days in advance with no limit to the number of bookings per day.

Route 11 was launched in 2016 to connect the Lockhart subdivision and Saunders Road employment areas with the Park Place Transit Hub allowing for seamless transfers between routes. Prior to the pandemic, route 11 was operating with an average of 5 passengers boarding per hour.

Transit ON Demand fares are the same as conventional Barrie Transit bus routes and riders can transfer between the two service types just as they would between two fixed routes. Download the free “Barrie TOD” app and find more information via Transit ON Demand at barrie.ca/transit.