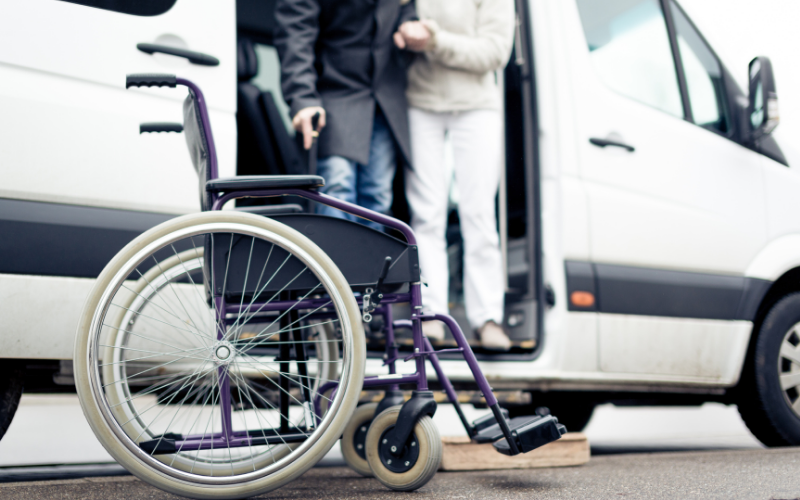 RideCo replaced the legacy paratransit technology in April of this year and is slated to launch a series of subsequent on-demand services for AVTA in the late summer/early fall of 2020 — including a non-emergency medical transportation service, a number of fixed-route replacement services (microtransit), and an evening and late-night microtransit service.

This service marks a milestone for RideCo’s Operations Team, since — due to COVID-19-related travel bans — it was the first time they carried out the entire RideCo Fleet Operator Training Program remotely. RideCo also celebrates the premier of multi-lingual functionality for both their mobile and web apps with the launch of this program; passengers on RideCo-powered AVTA services will be able to book trips in either English or Spanish — as they prefer.

Despite the pandemic-fueled decrease in ridership from typical April-May numbers, the AVTA paratransit service is already performing very well and is achieving many agency-outlined productivity metrics after just one month of service.

The Antelope Valley Transit Authority began service in the Antelope Valley on July 1, 1992. AVTA currently serves a population of over 450,000 residents in the cities of Lancaster and Palmdale, as well as the unincorporated portions of northern Los Angeles County. Its total service area covers 1,200 square miles and is bounded by the Kern County line to the north, the San Bernardino County line to the east, the Angeles National Forest to the south, and Interstate 5 to the West.

AVTA is a leader in the transit space for their use of green technology — such as fully electric buses. The Coalition for Clean Air named AVTA the recipient of the Leadership in Government Award in June 2017, recognizing the agency’s plan to convert its entire fleet to zero-emission all-electric buses.

AVTS provides outstanding transportation to those that live within their community. They offer transit to persons that qualify for the AVTA Dial-A-Ride program through all levels of service for both ambulatory and wheelchair passengers.